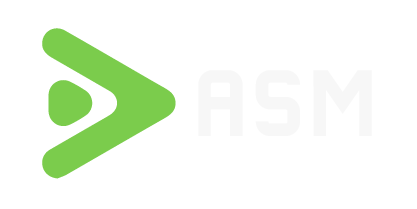 James plays for Total Futbol Academy (TFA) which is a top ranked team in CA and Nationally. He is a starter and was responsible for over 50% of scoring drives (goal or assist) during his last two Elite Academy seasons on the team. James was named to an elite team in April of 2022 who played in the MIC cup in Spain and made it to the semi-finals. TFA advanced farther than any other US team in their age bracket in this world class tournament beating some of the best teams from Europe.